7 continents, 7 summits! It doesn’t get more adventurous than this! This is what Samina Baig, the first Pakistani woman who scaled Mount Everest at the age of 21, set out to do. Samina, just 23 years old, achieved this incredible feat in just under 8 months.

Tanzania (Feb 2014)– They reached the summit of Mount Kilimanjaro.

Indonesia (March 2014)– They reached the top of Carstensz Pyramid.

Mission accomplished! This was where her journey ended and she completed the challenge of climbing the seven highest mountains around the world! She had already conquered Mount Everest in May, 2013.

From Australia to Antarctica, surrounded by the magic of mountains and snow! I for one cannot imagine the amount of training it must have taken before they embarked on such a journey but how wonderful it must have felt, every time they scaled one of these highest peaks. What a ride!

Beyond the Heights is a documentary film based on the true story of the first Pakistani & youngest female mountaineer to climb Mount Everest. 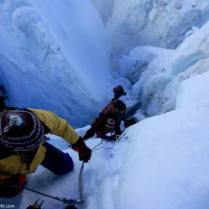 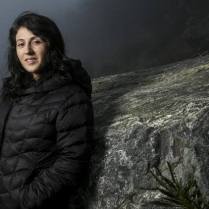 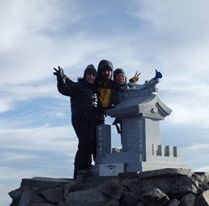 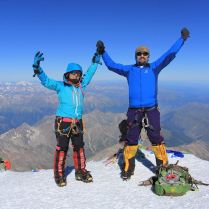